Discover, explore and uncover the stories of the Offa’s Dyke Path......

The Offa’s Dyke Path wends its way through stunning landscapes on the edges of England and Wales, between Chepstow on the River Severn to Prestatyn on the North Wales coast.

The Path is inspired by, and closely follows, Offa’s Dyke for roughly 40 miles of its length. Dating back to the 8th century, the iconic earthwork monument of Offa’s Dyke stands up to eight metres high and was built on the command of King Offa as a divide between the two kingdoms.

Today, on its journey from sea to sea, the Path weaves through the rolling valleys, heather-clad mountains and leafy woodlands of eight counties and three of Areas of Outstanding Natural Beauty (The Wye Valley, The Shropshire Hills and The Clwydian Range & Dee Valley), as well as the Brecon Beacons National Park.

The panoramic views available throughout have led to international acclaim – it was even named one of the world’s greatest walks by Lonely Planet. The Path takes hikers through traditional rural towns and hamlets, home to cosy pubs, stunning landscapes and innumerable heritage hotspots. 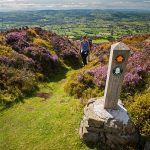 To celebrate the special anniversary we asked you to share your memories of the Path ― whether experienced last week or sometime within the last five decades.

Now we want you to keep sharing your experiences of the path with us!

With thousands of people completing the path every year, we know this trail holds a special place in so many people’s hearts. So, from chance encounters with rare wildlife to family adventures, we’d love to hear your stories of the Path ― and see all of your photos too.

To get involved simply share your story ― whether it’s an anecdote, photograph or even a piece of art inspired by the Path ― by:

Keep an eye out for our brand-new ODP50 waymarkers:

An exhibition by Welsh artist, Dan Llywelyn Hall, was launched at the Offa’s Dyke Centre in Knighton in July 2021.

In conjunction with the exhibition, Carreg Gwalch released a bilingual publication in commemoration of the Path’s milestone — featuring 14 newly commissioned poems by leading Welsh poets including, Poet Laureate of Wales, Ifor ap Glyn. This is available for purchase.

What’s more, six of these poems have been turned into a series of short films in celebration of the Path’s milestone anniversary. These can be enjoyed on the Offa’s Dyke Path Facebook page.

Find out more about Dan Llywelyn Hall’s latest exhibition, Walking with Offa / Cerdded Gydag Offa, and how to book a safe and socially distanced visit, here.

And if that’s not enough…

To commemorate the 50th anniversary of the opening of Offa’s Dyke Path, we asked members of the Long Distance Walkers Association to share their memories along the National Trail. Find out from Walkers are Welcome why the Offa’s Dyke Path is so important.

Click here to read about one family’s adventures along the Offa’s Dyke Path from 50 years ago, or listen to Prof. Watkins’ beautiful composition written especially for the milestone occasion.

‘Today I had the great privilege of sitting with Prof. David Watkins – one of the country’s finest harpists.

He’s composing a new piece for Walking with Offa / Cerdded gydag Offa. Here he is playing a Welsh sonata’.

Explore the Path at home with ITV’s Wonders of the Border series:

The six-part series sees Sean visit more than 50 locations along the 177-mile, linear Trail and meet some of the amazing people and local businesses that have made the borderlands between Wales and England their home.

To catch up on the series, which aired in Wales between April-May 2021, visit itv.com/wales programmes. 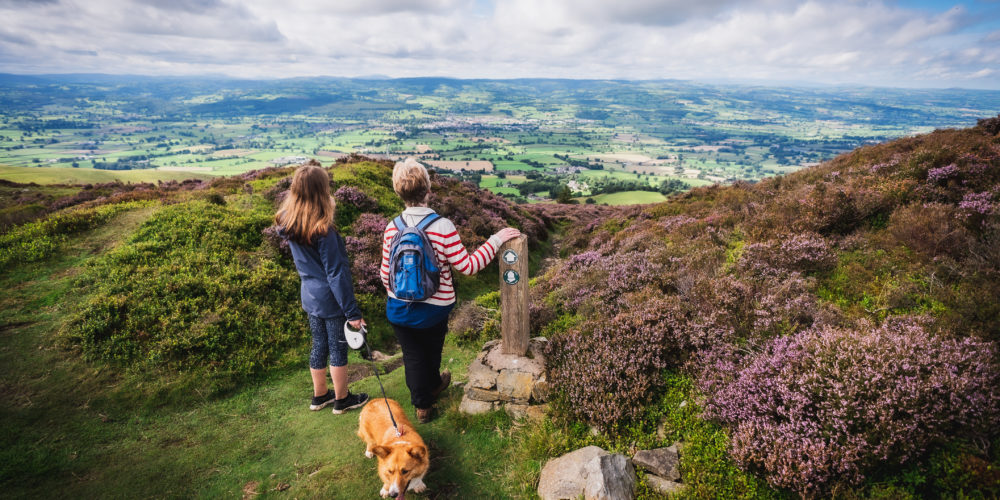 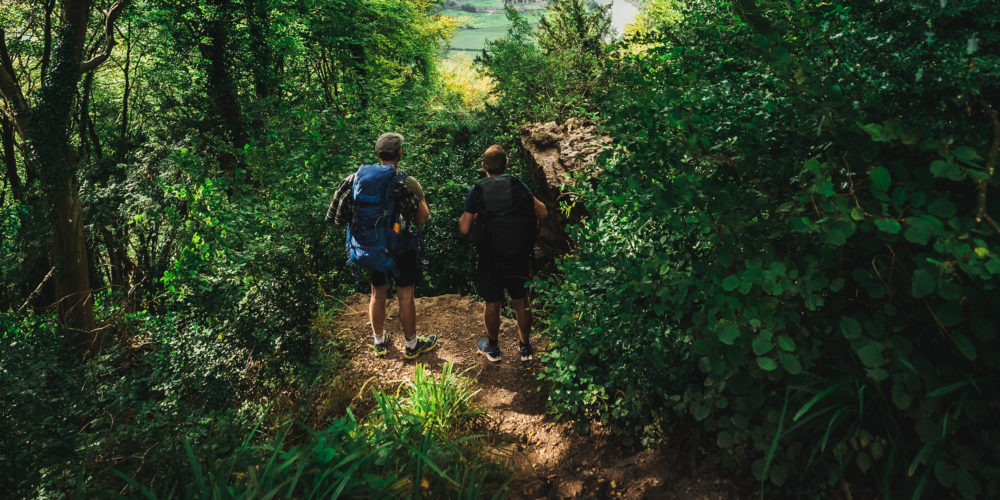 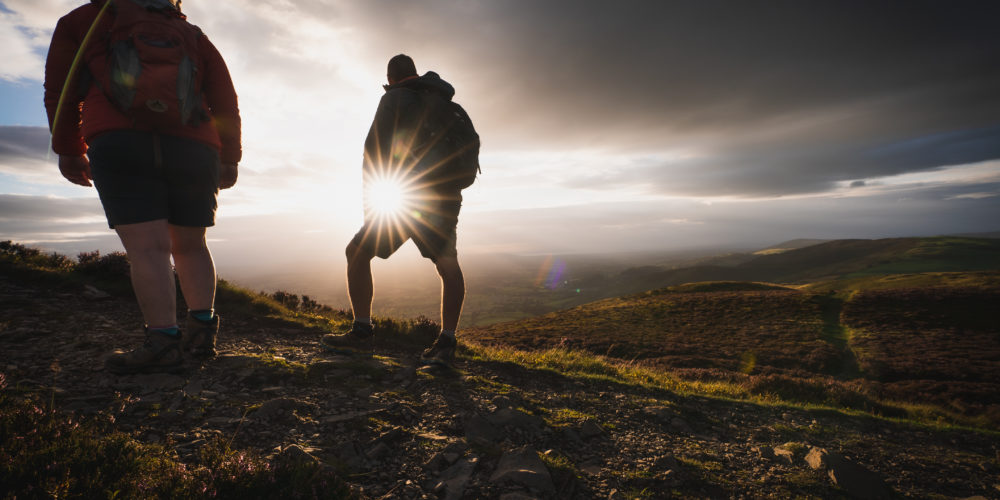 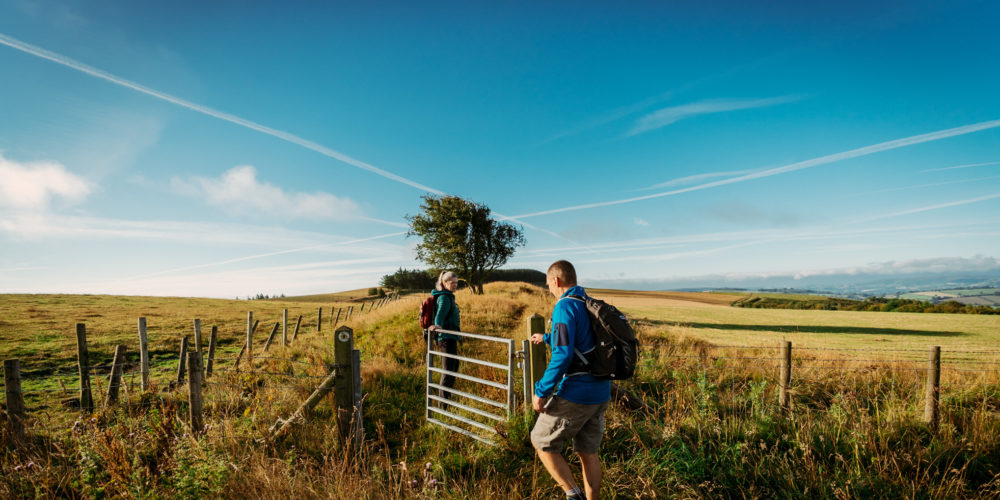 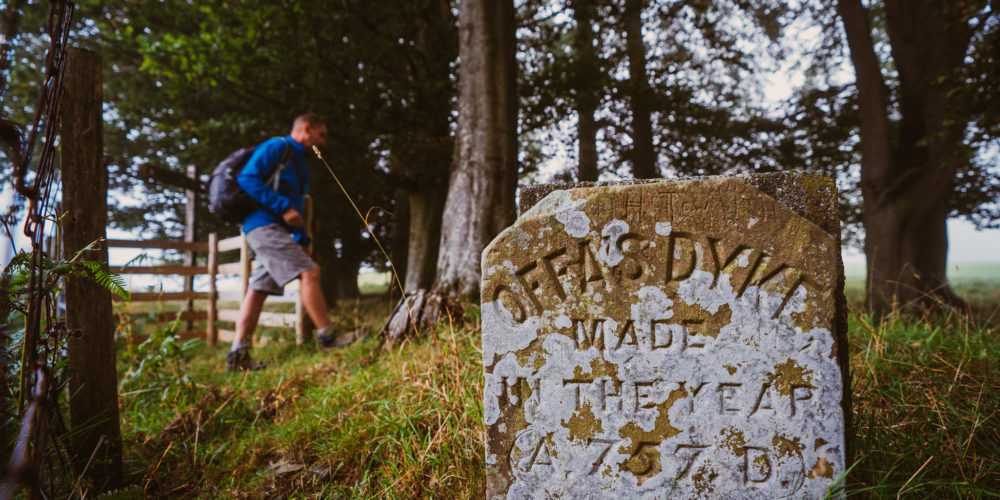 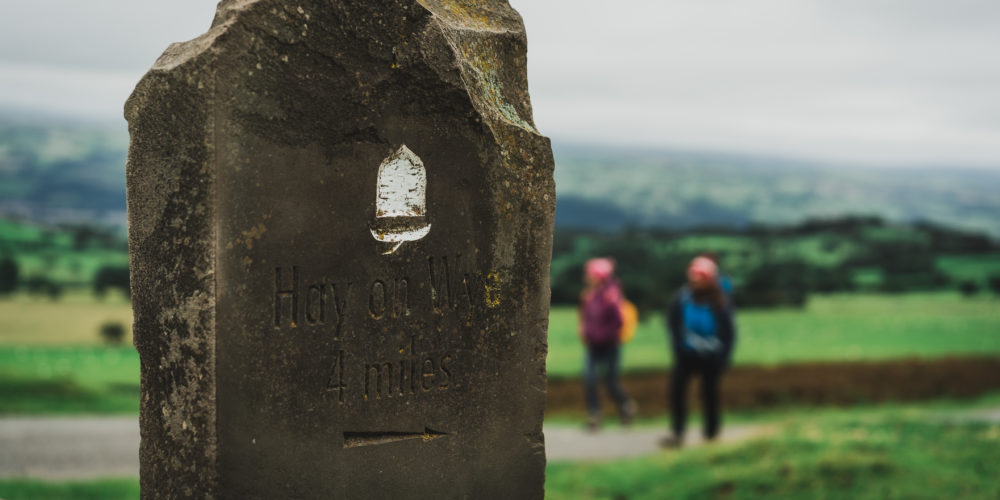 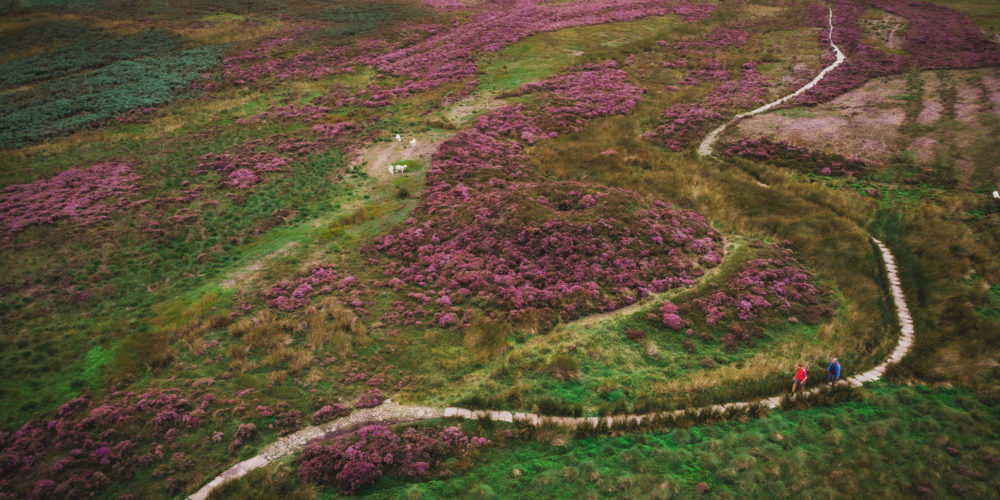 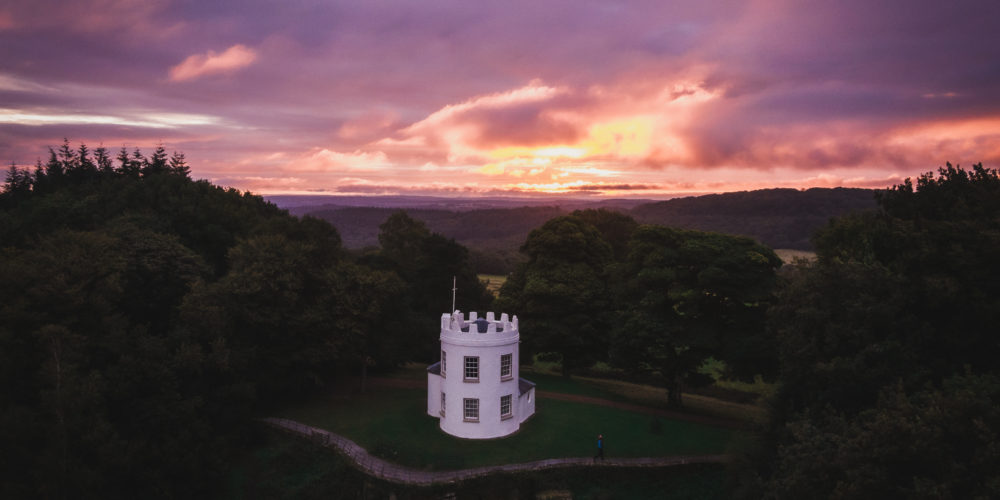