Find useful facts and learn more about the South West Coast Path below. Select the blue tabs below for more details.

With dramatic coastal scenery and breath-taking views of surrounding countryside and moorland, the Path offers something for everyone – whether you’re an experienced trekker looking for a huge challenge, a relaxed rambler wanting scenic strolls, a young backpacker embarking on an adventure or a family keen to explore the great outdoors.

The South West Coast Path offers the ultimate challenge for the long-distance walker and the route has over 115,000 feet of ascent and descent – the equivalent of scaling Mount Everest four times! But you don’t have to walk it all at once and the various segments are enjoyed by millions of visitors each year.

The Path is usually walked in an anti-clockwise direction, from Minehead to Poole, but it is well signed in both directions.

Depending on when you visit, each season will bring something different: in spring you’ll seem lambs in the fields; in late summer, the north coast blooms with heather and gorse; autumn is a prime time to see migrating birds; and in winter, there’s nothing like watching stormy waves pound the cliffs.

The South West Coast Path is currently England’s longest waymarked footpath. The heritage, wildlife, geology and scenery along the way are truly inspirational and each step brings new experiences. More than 70% of the Path is in either a National Park or an Area of Outstanding Natural Beauty and you’ll also pass through two World Heritage Sites, a UNESCO Biosphere and a UNESCO Geopark.

Highlights include the dramatic scenery of Poldark country in Cornwall (where the hit BBC TV show was filmed), the Jurassic Coast in Dorset (with its 185 million years of history) and England’s highest sea cliff, Great Hangman, in Devon.

Lonely Planet listed the South West Coast Path as one of the World’s Greatest Walks in 2009 and it was also the only UK walk to feature in their 2012 Book of Great Adventures. The Path has been voted Britain’s Best Walk twice by the readers of Walk magazine. It was listed by CNN Travel Guide as one of the world’s most awe-inspiring long-distance walks and in June 2017, it topped a National Express survey of favourite walking routes. More recently, the South West Coast Path has been included in National Geographic’s 100 Hikes of a Lifetime.

Explore the land of myths and legends

Discover hidden coves linked to infamous smugglers, search for natural wonders and visit amazing attractions on or near the South West Coast Path... 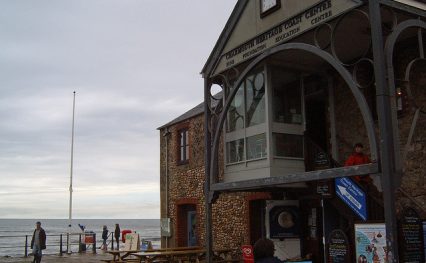 Charmouth became one of the iconic hunting grounds for fossil collectors after the first complete Ichyosaurus fossil was found by Mary Anning in 1811. It is now part of an extensive nature… 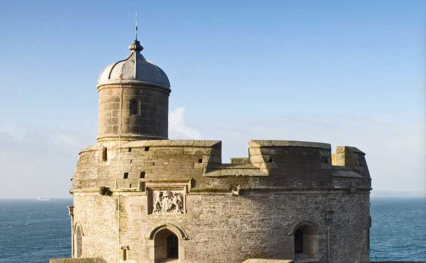 St Mawes Castle is among the best-preserved of Henry VIII's coastal artillery fortresses, and the most elaborately decorated of them all. Explore the grounds which stretch down to the waters… 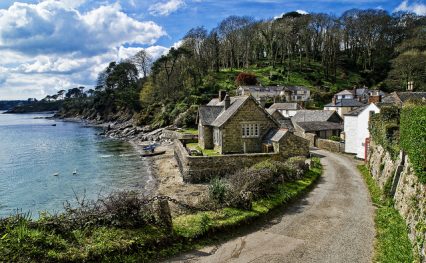 Glendurgan is a superb subtropical garden, with special interest for families. Lose yourself in its three valleys, full of fun, natural beauty and amazing plants. Discover giant rhubarb plants in the jungle-like… 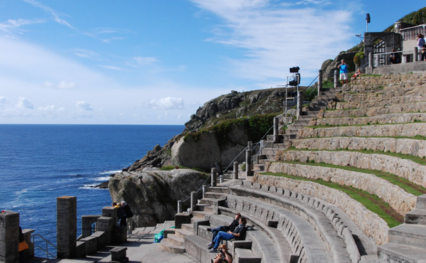 The Minack Theatre is Cornwall's world famous open-air theatre perched on the cliffs high above the Atlantic ocean. The idea for the theatre was born when Rowena Cade, who lived in… 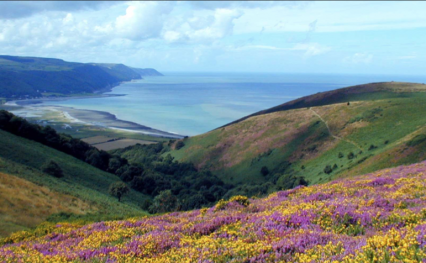 The Coast Path runs along the entire coastline of Exmoor National Park. With its mix of high cliffs, woodland and moorland it provides wonderful walking. As this view across Porlock… 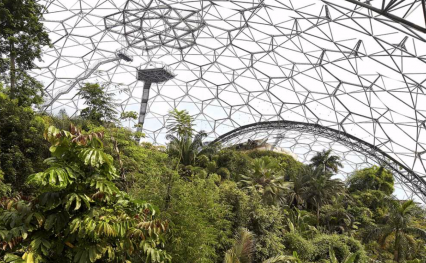 The Eden Project is a visitor destination in Cornwall, not far from the South West Coast Path. It is nestled in a huge crater. Here, massive Biomes housing the largest rainforest in… 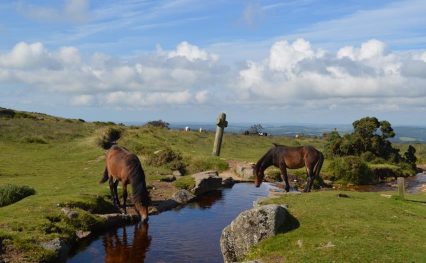 Dartmoor is beautiful, wild, and full of incredible places to explore. The granite that forms it was produced, in the depths of the earth, over 300 million years ago, and… 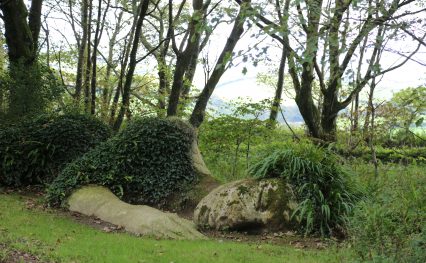 Unveiled in 1992 from under decades of overgrowth, the Lost Gardens were restored on a shoestring budget and hailed by The Times as “…the garden restoration of the century”. Today… 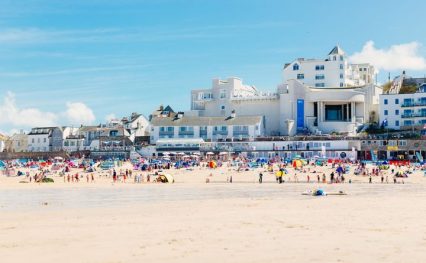 Tate St Ives is an art gallery in St Ives, Cornwall, England, exhibiting work by modern British artists with links to the St Ives area. The Tate also took over… 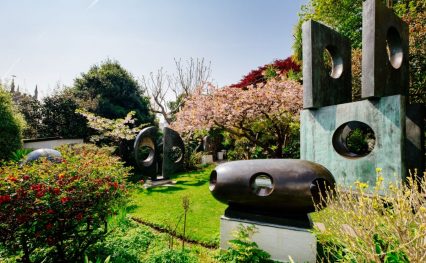 Visiting the Barbara Hepworth Museum and Sculpture Garden offers a remarkable insight into the work and outlook of one of Britain’s most important twentieth century artists. Sculptures in bronze, stone…