History of the Countryside Code 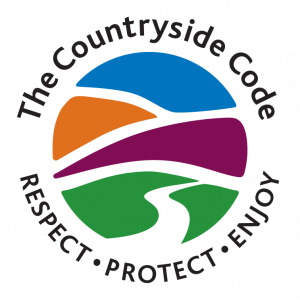 There have been various Country(side) Codes published and promoted over many decades – the timeline below details the history of their development.  The language might have changed, the promotional materials evolved and social media taken over but the 2021 refresh of the Code contains the same basic messages as that of the 1951 version – protecting the environment, respecting other people living, working and visiting the outdoors while enjoying the experience safely.

Over 70 years of the Countryside Code

Who introduced the concept of the Countryside Code?

The genesis of the 1951 Code started in the 1930s and 1940s when The Ramblers Association produced a seven point Ramblers Code The Countryside Code – Ramblers, The Open Spaces Society a “Country Code” and the Code of Courtesy produced by the Campaign for the Preservation of Rural England.

What were the core messages of the Countryside Code in the 1950s ?

The National Parks and Access to the Countryside Act 1949 led to the production of the first national Country Code, which was based on a consultation with 17 interested organisations. The Country Code was published in 1951 by the National Parks Commission.  It contained the following ten messages:

The National Parks Commission reported in 1951:

“We regard the Country Code as a core around which will grow a body of information about the countryside. As knowledge spreads, there should be much less damage often done by sheer thoughtlessness in well intentioned people. By all these means we hope there will be a deepening respect and friendliness between countryman and townsman”

From the 1950s various promotional material was produced including booklets, posters and TV commercials.  Norman Thelwell designed a series of cartoons to help to promote the new Country Code.

Through the 50s and 60s, this Code became well established with both visitors to the countryside and landowners and during this time it was first translated into Welsh. Generations of boy scouts and girl guides acquired their Country Code badge; the Central Office for information publicised the code on television – Public Information Films | 1964 to 1979 | Film index | Joe & Petunia – Acceptance of the Country Code (nationalarchives.gov.uk); British Railways advertised it on trains; Butlins promoted it in holiday camps; the CC logo was used by the Post Office on their franking machines, and factories publicised it in their canteens.

When was the code next reviewed?

What changes did new legislation bring?

2000 – The Countryside and Rights of Way Act came into being and with this the statutory duty for the Countryside Agency and Countryside Council for Wales (at the time) to issue a code of conduct for people using the new right of access.

2004 – A further revision of the Code (now styled The Countryside Code and Cod Cefn Gwlad in Welsh) was launched with a high profile (Aardman Animation/ Creature Comforts) campaign, coinciding with promotion of the new access rights under the Countryside and Rights of Way Act 2000.  The Code with its new logo was designed to reassure land managers as the public rights of access began, and to make the public aware of their rights and their responsibilities across the whole countryside.  The revised Code was produced through a partnership between the Countryside Agency and the Countryside Council for Wales.

In 2010, Aardman campaign came to end and the Code had minor refresh to include reference to coastal access – the extension of rights of access to the England Coast Path.

In 2017 the House of Lords Select Committee review of the delivery of the Natural Environment and Rural Communities Act pointed out that Natural England had not actively updated the Code since 2006.  Natural England, in partnership with Natural Resources Wales committed to a major review, originally planned for 2021 to coincide with the potential completion of the England Coast Path.

2021 marked the 70th Anniversary of the Countryside Code.  The public Code was relaunched in April 2021 followed by the accompanying Land Managers Advice in February 2022. This signalled the start of a long-term campaign to promote the messages of the Code – your guide to enjoying parks and waterways, coast and countryside. View the launch video here 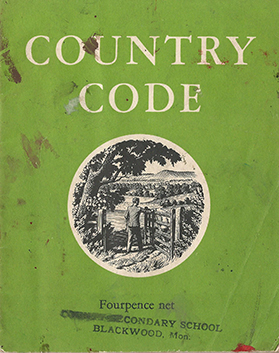 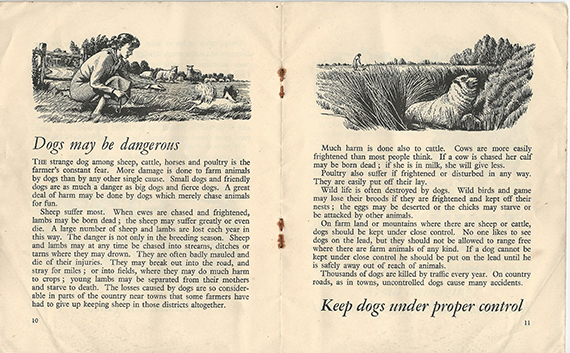 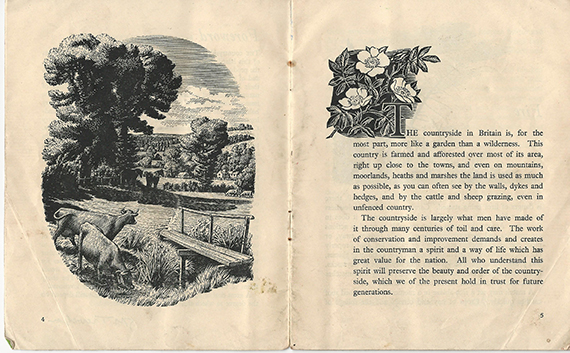 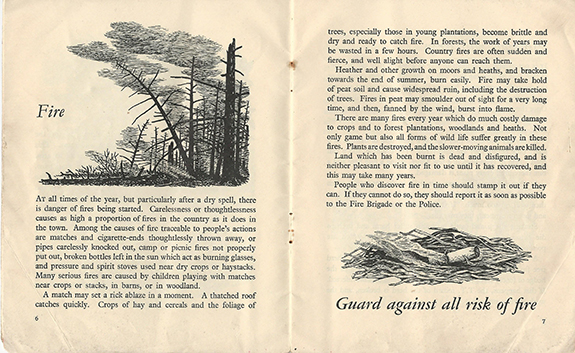 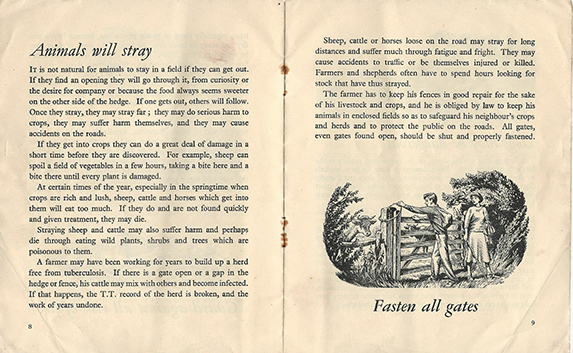 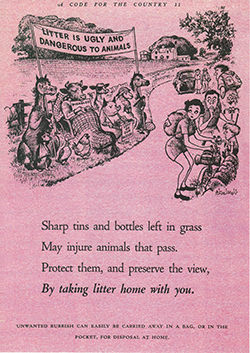 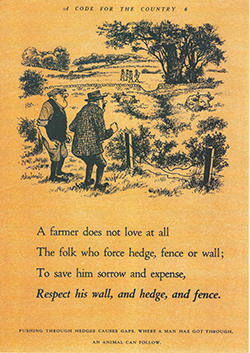 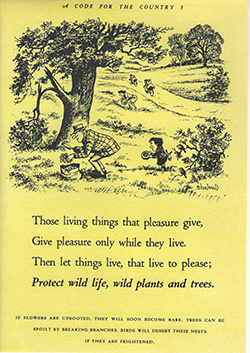 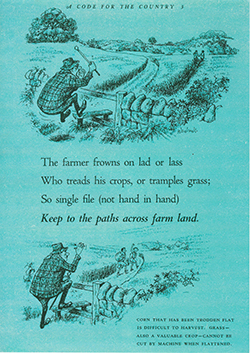 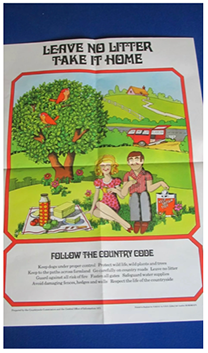 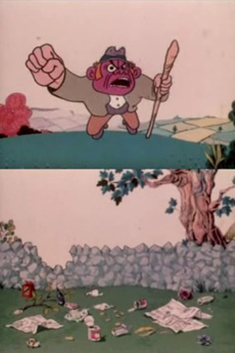 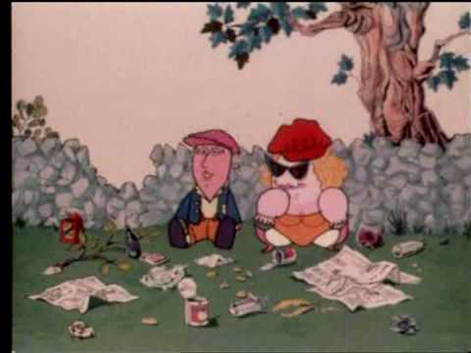 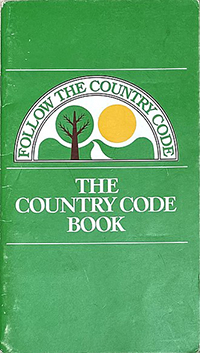 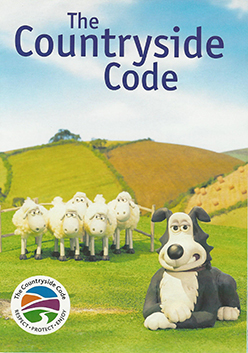 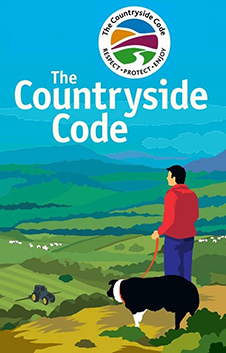