Find useful facts and learn more about the development of the England Coast Path in the North West below. Select the blue tabs below left for more details.

The England Coast Path is a new walking route that will follow the entire coast of England. For the first time people will have the right of access around all our open coast. This includes – where appropriate – many areas of land, other than the trail itself, which form part of the Coastal Margin.

The England Coast Path will be the longest coastal walking route in the world when it is complete. In the North West, the following sections are open to the public (as of February 2022), with more to follow as they are completed:

There are route descriptions in the Further Information section of this website.

The open sections are shown on the interactive map. As new sections open they will be added to the website maps. You can also see open sections and find out about progress on other sections on the Natural England webpages at: www.gov.uk/government/publications/england-coast-path-in-the-north-west-of-england.

The England Coast Path is being created under new legislation. In parts it follows existing public rights of way, but many sections are completely new and use a new right of access. Because of this it has different rules to public rights of way. Please make sure you obey any on-site signage. Read more about this in ‘What’s special about the Trail’ in the tabs on the left.

Although you have the right to explore away from the path please use common sense – the England Coast Path includes land that is steep, unstable and not readily accessible. Just because the maps says you can go there doesn’t mean it is safe to do so.

But you don’t have the right to walk everywhere in the area shaded pink – the Coastal Margin includes:

Long distance routes and National Trails are shown on Ordnance Survey maps with green diamonds (normal footpaths have a short green dashed line). In the North West the England Coast Path replaces some long distance paths, giving a route that is closer to the coast in some places. The existing route may mean you have a choice in some places.

The Silecroft to Green Road section of ECP opened in south west Cumbria. This completed the Copeland borough stretch, and extended the open sections south through Millom and along the Duddon Estuary to a convenient railway station finish.

A film was produced by the team, taking in highlights of the new stretch – and of the St Bees event in September 2021 – to celebrate the new stretch and everything that opened in the north west so far.

As of early 2022, this totals 81 miles in Cumbria, all the way from Allonby in the north west, to Green Road in the south west, and the circuit of Walney Island.

There are two versions of the film, including one with captions and British Sign Language interpretation. Watch it here: https://www.youtube.com/watch?v=GUY8yTsd14M

The Whitehaven to Silecroft section of England Coast Path opened in west Cumbria.

The launch party was delayed, due to the impact of a global pandemic. As the route was ready to open, it did so for local use and was a key addition to the local routes which we all valued so much during the l0ckdowns, but at the time it wasn’t appropriate to promote the new section nationally.

Instead, we recruited a team of local ‘ECP Pioneers’ who walked the route in small groups and shared their photos, video clips and thoughts with us. You can see some of these in the Feb 2022 film linked above!

We made up for this in September 2021, with a celebration event in St Bees, bringing together stakeholders and representatives. With a focus on accessibility, we loved hearing from our guest speakers Debbie North from Access the Dales and Mohammed Dhalech from Mosaic Outdoors, and enjoyed chips and ice cream by the sea on a sunny (if breezy) day.

Proposals published for the final north west stretches between Cleveleys in Lancashire, and the Welsh border near Chester. As of early 2022, these are partially approved.

The Walney Island section of the England Coast Path opened, off Barrow in Furness. A launch event was held at West Point House accommodation providers, with many thanks to Heather and John for their generosity and ongoing support! The barrier island is connected to the mainland by road bridge over the narrow Walney Channel, and in due course, the Walney ECP will connect to the continuous mainland route. Proposals for that section were made in January 2020 and are awaiting approval by the Secretary of State.

Proposals published for Morecambe Bay and the Duddon Estuary; as of early 2022 these are partially approved, with one short stretch open (see above).

The team at Natural England and Cumbria County Council work hard behind the scenes developing proposals across multiple counties in the north west and preparing to carry out establishment works on approved stretches.

Proposals published for Walney Island (opened 2020) and Gretna to Allonby, which as of early 2022 is partially approved.

The team at Natural England is expanded following government announcements that more funding was being made available.

The Allonby to Whitehaven stretch of England Coast Path opened, the second in the country after Weymouth, which was opened in 2012 in time for the Olympic sailing events.

Visit our News Page for the latest national news on the England Coast Path.

Click the play button to see highlights from the circuit of Walney Island, just one of Cumbria's open stretches! 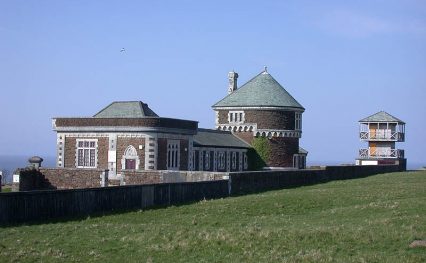 Dramatically sited on cliffs overlooking the Solway Firth, this award winning museum is next to a Roman fort probably founded in the first century AD and rebuilt during the reign… 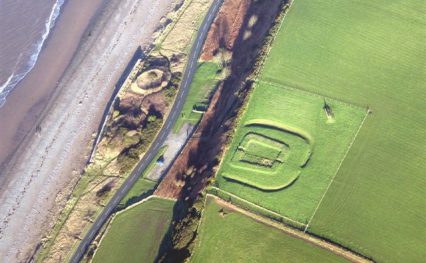 Milefortlet 21 is now the only element of Hadrian's coastal defences of the northwest frontier (and thus of the Roman Empire) to have been wholly excavated. The site consists of…

Blow away the cobwebs with a bracing walk along the cliff top path, and you can see across to the Isle of Man and Scotland on a clear day. In… 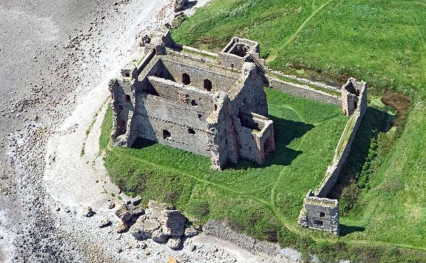 Accessible only via a small boat ferry, this 14th century fortress was built by the Abbot of Furness to guard Barrow-in-Furness against pirates and Scots raiders. Lambert Simnel, pretender to… 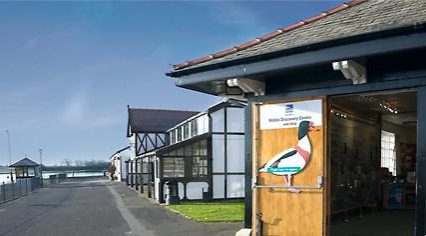 A visitor centre on the edge of Fairhaven Lake. It's the gateway to the north side of the Ribble Estuary - the most important single river estuary in the UK… 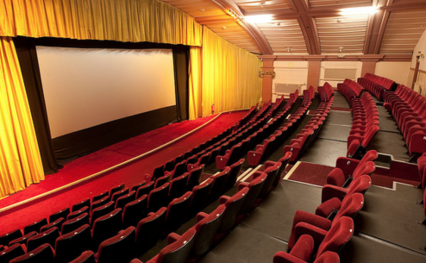 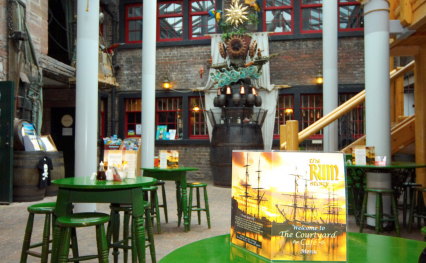 The Rum Story – the Dark Spirit of Whitehaven, is set in the original shop, courtyards, cellars and bonded warehouses of the Jefferson family business, in the Georgian town of Whitehaven.… 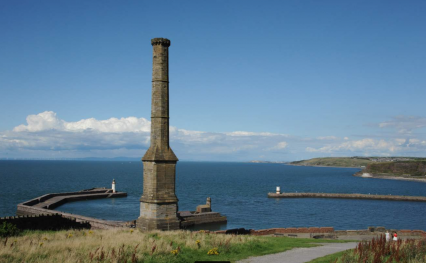 The development of the harbour in Whitehaven started with the beginning of the Irish coal trade. In 1634 Sir Christopher Lowther built a stone jetty, now known as the Old…

If you have feedback or a question about the England Coast Path, please contact the team responsible.